Remote sensing is the acquisition of information about an object or phenomenon without making physical contact with the object and thus in contrast to on-site observation, especially the Earth, Remote sensing satellite and data overview.

Remote sensing is used in numerous fields, including geography, land surveying and most Earth science disciplines, for example:

“Most maps are about how we as a civi- lization, as different cultures, perceive our lives in this box that we live in” (quoted in Shapiro 2015).

Within the scope of the combat against desertification, remote sensing allows researchers to follow up and monitor risk areas in the long term, to determine desertification factors, to support decision-makers in defining relevant measures of environmental management, and to assess their impacts. 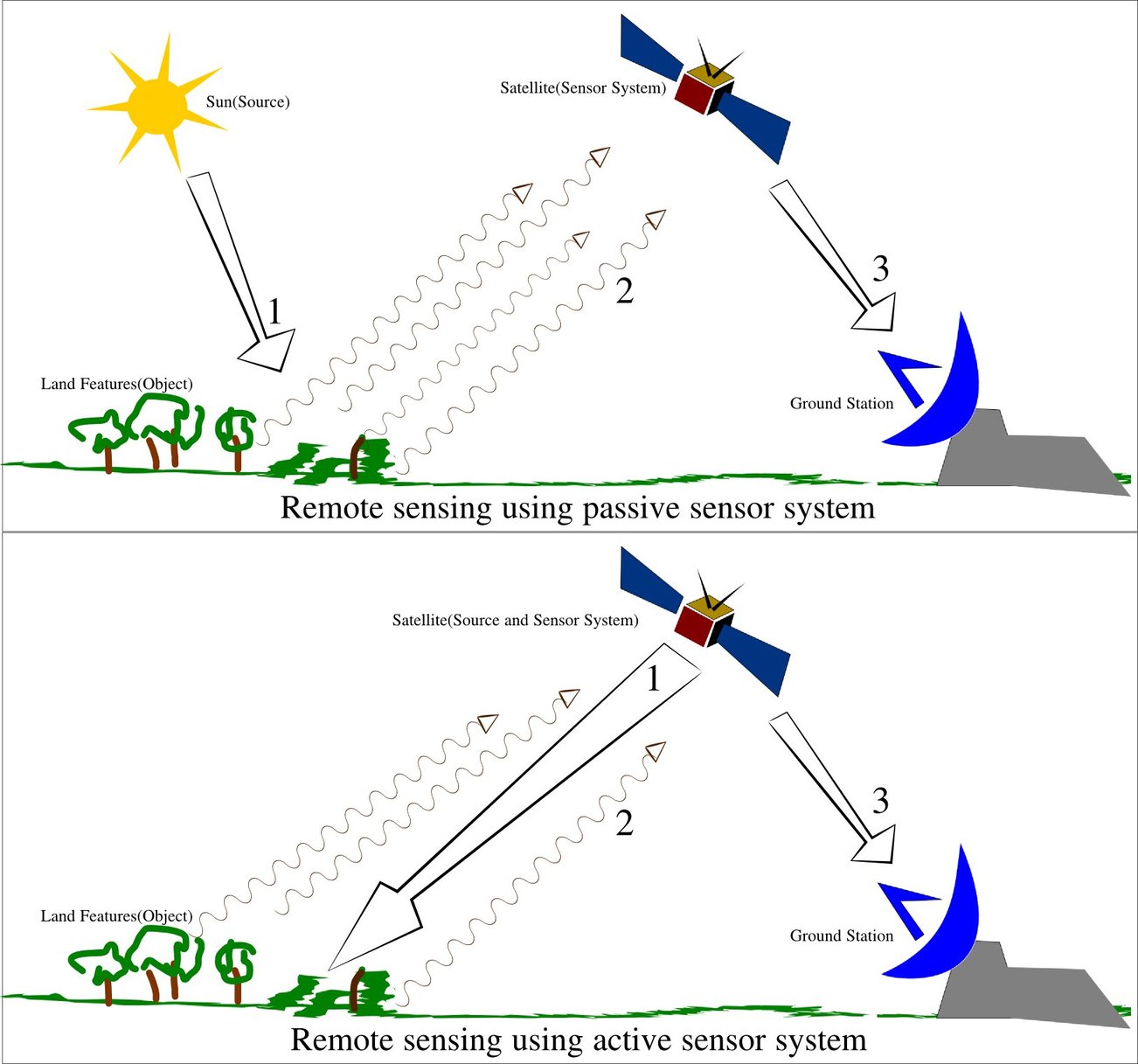 In order to create sensor-based maps, most remote sensing systems expect to extrapolate sensor data in relation to a reference point including distances between known points on the ground. This depends on the type of sensor used.